An association has been published on behalf of the Association of Medical Consultants Association. Doctor and Patient Declaration were published to ease the growing gap between doctors and patients and to reinvigorate the debris. 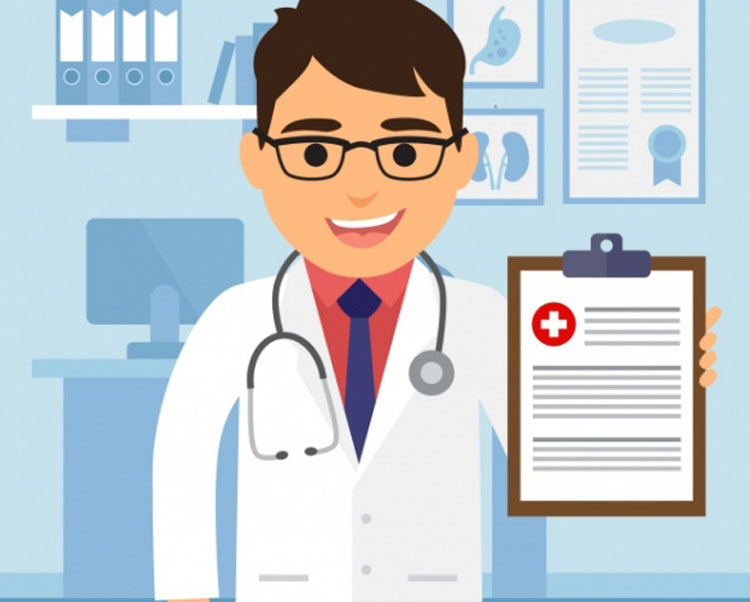 Due to the fact that doctors and patients currently do not have proper communication, doctors are often assaulted by relatives of patients. However, due to the constant debate, all these conditions are needed to be discussed now and listen to the doctors along with the patients, according to the organization of the Association of Medical Consultants.

An association has been published on behalf of the Association of Medical Consultants Association. Doctor and Patient Declaration were published to ease the growing gap between doctors and patients and to reinvigorate the debris. The famous bariatric surgeon Dr. Aparna Govil Bhaskar and Director of ‘The Aesthetics Clinics’ Dr. This manifesto has been included in the book ‘Dear People, With Love and Care, Your Doctors’, written jointly by Debraj Shom. This book will be published in July 2019. The President of the association of doctors of ‘Association of Medical Consultants’ The manifesto was released by Vipin Cheekar. The rights of patients and doctors were given in this Declaration. Also, in a difficult situation, the behavioral code of both the doctor and the patient is mentioned.

Regarding the ‘The Aesthetics Clinics’ director Dr. Deborah Shom said, “The patients are expected of doctors as well as the doctors expect them to be patient. But, this is the main purpose of the announcement of linking the relationship between a patient and a doctor. The rights of patients and doctors are highlighted in this Declaration. ”

“In some instances the fight against doctors in the country has started to appear. Although there are many factors, it is necessary to have a deeper analysis of the dispute between a patient-doctor relationship. Doctors are beefed up with negligent repetition. There is a need to find out the reasons for increasing stress and remedy them. Through this book, efforts have been made to tighten the relationship between the patient and the doctor. ” – Dr. Aparna Govil Bhaskar, Bariatric Surgeon

President of Association of Medical Consultants Dr. Vipin Cheekar said, “There is a great need to have interaction between both the patient and the doctor beforehand. The manifesto will definitely be beneficial for this. The patient and the doctor should have a transparent dialogue. Only then will the faith of each other grow. Through the association, we will create awareness among all the private doctors about this. The manifesto will be submitted to the state government soon for this manifesto, not just private but also for government doctors.

We are glad that you preferred to contact us. Please fill our short form and one of our friendly team members will contact you back.